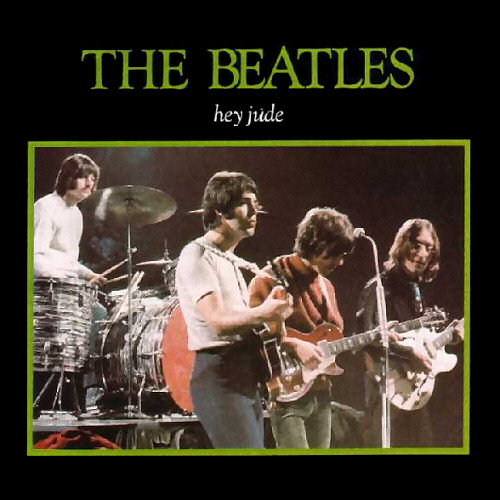 "Hey Jude" is a song by the English rock band the Beatles, written by Paul McCartney and credited to Lennon–McCartney. The ballad evolved from "Hey Jules", a song widely accepted as being written to comfort John Lennon's son, Julian, during his parents' divorce. "Hey Jude" begins with a verse-bridge structure based around McCartney's vocal performance and piano accompaniment; further instrumentation is added as the song progresses to distinguish sections. After the fourth verse, the song shifts to a fade-out coda that lasts for more than four minutes. Show Hey Jude piano sheet