Let It Be - The Beatles Free Piano Sheet Music 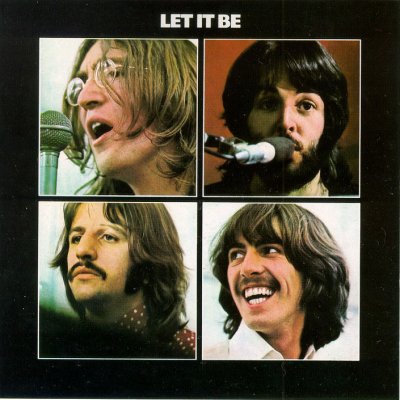 Let It Be description

"Let It Be" is a song by the Beatles, released in March 1970 as a single, and (in an alternate mix) as the title track of their album Let It Be. It was written by Paul McCartney, but credited to Lennon–McCartney. It was their final single before McCartney announced his departure from the band (by that time, Lennon had already left). Both the Let It Be album and the US single "The Long and Winding Road" were released after McCartney's announced departure from and subsequent break-up of the group. "Let It Be" holds the number-one spot on "The Fans' Top 10" poll included in The 100 Best Beatles Songs: An Informed Fan's Guide by Stephen J. Spignesi and Michael Lewis. The song is number three in the 100 Best Beatles Songs list, only... Show Let It Be piano sheet