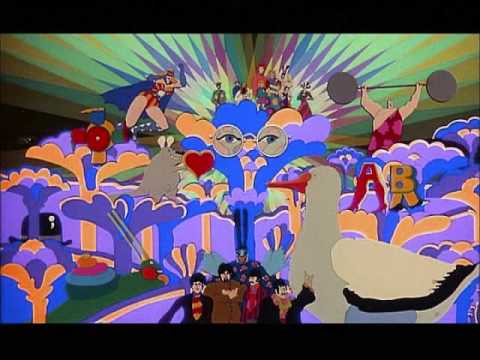 Lucy In The Sky With Diamonds V2 description

"Lucy in the Sky with Diamonds" is a song written primarily by John Lennon and credited to Lennon–McCartney, for The Beatles' 1967 album Sgt. Pepper's Lonely Hearts Club Band. This album became the biggest selling album of the 1960s and remains today the biggest selling studio album in countries including the United Kingdom and India. Lennon's son, Julian, inspired the song with a nursery school drawing he called "Lucy - in the sky with diamonds". Shortly after the song's release, speculation arose that the first letter of each of the title's nouns intentionally spelled LSD. Although Lennon denied this, the BBC banned the song. In a 2004 interview, Paul McCartney said that the song is about LSD, stating, "A song like 'Got to G... Show Lucy In The Sky With Diamonds V2 piano sheet