"Sail" is a song by American electronic rock band Awolnation, taken from the band's debut EP Back from Earth and later featured on their debut album Megalithic Symphony. The song peaked at number 5 on the Billboard Alternative Songs chart, and is the band's most commercially successful song to date. It was written in Venice, California by Aaron Bruno at Kenny Carkeet's studio, who was the engineer on the track and now plays keyboard in the band. Show Sail piano sheet

Awolnation is an American electronic rock band, formed and fronted by Aaron Bruno, formerly of Under the Influence of Giants, Hometown Hero and Insurgence.
Awolnation began after frontman Aaron Bruno was approached by Red Bull Records in 2009, asking if he wanted free use of the Red Bull recording studio in Los Angeles, CA. He recorded a few songs in the studio and ultimately signed with the label, calling it more of a "partnership", and was allowed to make the recordings that he wanted. Aaron Bruno has been with numerous bands before he created Awolnation, including chart-breaking Under The Influence Of Giants. Bruno writes all of his songs himself, but confides in close friends and family or respected artists for guidance. The name Awolnation is derived from Aaron Bruno's high school nickname. In an interview with Kristin Houser ... More piano sheets by Awolnation 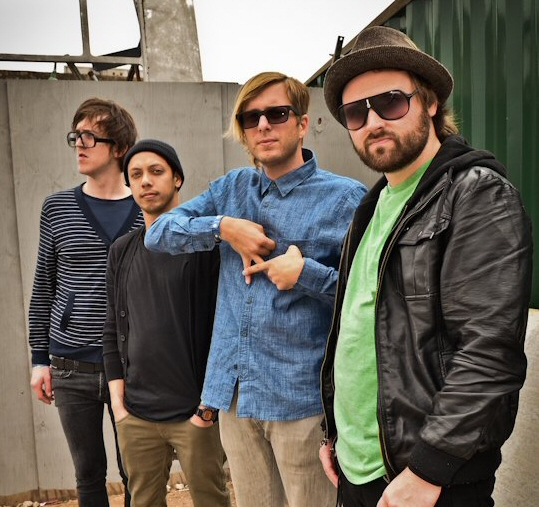