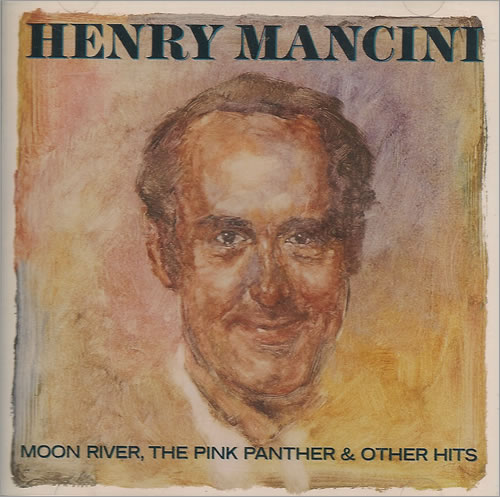 "Moon River" is a song composed by Henry Mancini with lyrics written by Johnny Mercer. It received an Academy Award for Best Original Song for its first performance by Audrey Hepburn in the 1961 movie Breakfast at Tiffany's.[1] It also won Mancini the 1962 Grammy Award for Record of the Year.[2] Since its original performance, the song has been covered by many other artists.
It became the theme song for Andy Williams, who first recorded it in 1961 and performed it at the Academy Awards ceremonies in 1962. He sang the first eight bars at the beginning of his television show and also named his production company and venue in Branson, Missouri, after it. Williams's version was disliked by Cadence Records president Archie Bleye... Show Moon River piano sheet