Not Me, Not I - Delta Goodrem Free Piano Sheet Music 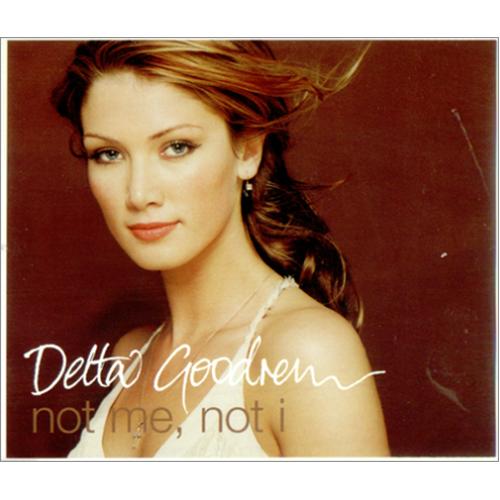 Not Me, Not I description

"Not Me, Not I" is a pop song written by Gary Barlow, Delta Goodrem, Eliot Kennedy, Kara DioGuardi and Jarrad Rogers, produced by Barlow and Kenndy for Goodrem's first album Innocent Eyes (2003). It was released as the album's fourth single in Australia on 12 September 2003. This single is a love song, which talks about her pain at losing her first love. The song is acoustic rock and has an influence of the pop rock genre. It is heavily piano-driven with some use of a string ensemble. The song has a prominent emphasis on the instrumental arranging, and it's written in they key E minor. The chords follow in this order: Em–C–D–B7, and then for the chorus: Em–C–Am7–D. Show Not Me, Not I piano sheet