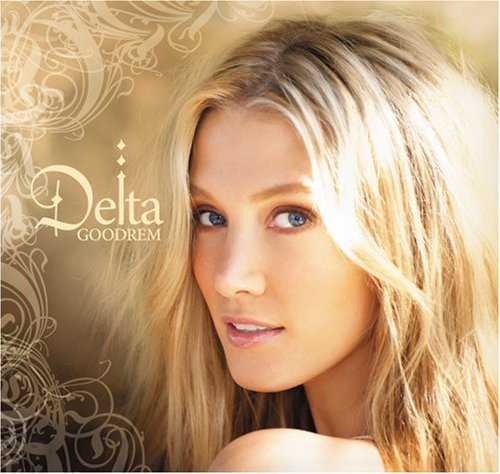 "Fragile" is a song by Australian singer Delta Goodrem from her second album, Mistaken Identity, released in Australia on 8 November 2004, a day before Goodrem's twentieth birthday. Goodrem co-wrote some of the album with Guy Chambers, who also produced the album with Richard Flack and Steve Power. The album produced Goodrem two more number-one singles with "Out of the Blue" and "Almost Here", and the rest of the albums singles; "Mistaken Identity" and "A Little Too Late", became top twenty hits. Show Fragile piano sheet