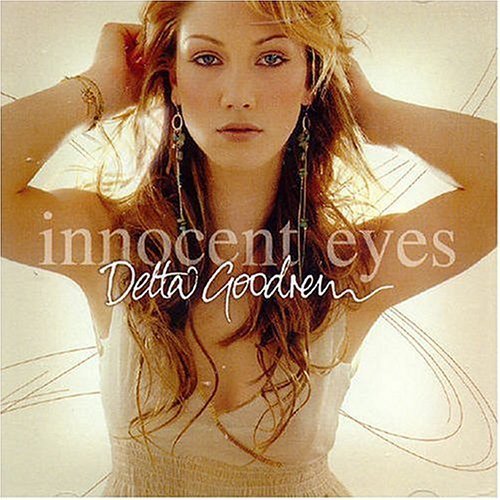 "Innocent Eyes" is a pop song written by Delta Goodrem and Vince Pizzinga and produced by John Fields for Goodrem's first album Innocent Eyes (2003). Goodrem has stated the song is one of her favourite tracks on the Innocent Eyes album and that its lyrics are autobiographical, and is dedicated to her family. The song became her third number-one single in Australia and also peaked in the top twenty in the United Kingdom and New Zealand. She also performed the song on an episode of Australian soap opera Neighbours where she had a starring role as Nina Tucker. Show Innocent Eyes piano sheet