I'm in a Hurry (And Don't Know Why) description

I'm in a Hurry (And Don't Know Why) is the title of a song written by Roger Murrah and Randy VanWarmer, and recorded by American country music band Alabama. It was released in September 1992 as the second single from their album American Pride. The song is an up-tempo, in which the narrator discusses the rather fast pace of the current society. He states that he is always in a hurry, but has no explanation as to why he is rushing. Show I'm in a Hurry (And Don't Know Why) piano sheet 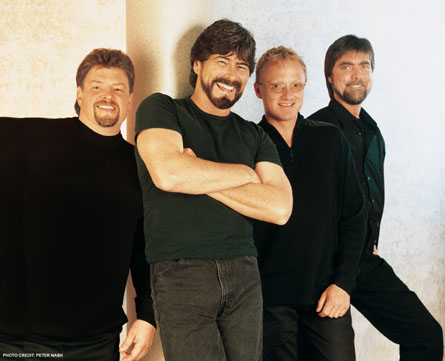