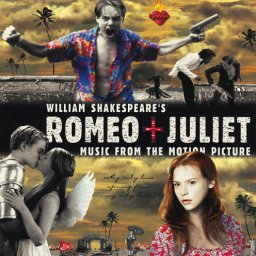 Kissing You (Theme from Romeo and Juliet) description

"Kissing You" (or "I'm Kissing You") is a song by British singer Des'ree. It was written by the singer with Timothy Atack for Baz Luhrmann's 1996 film Romeo + Juliet. The song was included on the film's soundtrack album and Des'ree's third studio album, Supernatural (1998). A pop ballad set in the key of a minor, the record uses a simple instrumentation consisting only of piano and string instruments. "Kissing You" featured in Romeo + Juliet when the title characters meet at a ball. The song was well received by critics for its emotional melody and toned-down production. Released as a single on 18 June 1997, it appeared on the ARIA Singles Chart and the UK Singles Chart. A music video accompanied the single, which included scenes ... Show Kissing You (Theme from Romeo and Juliet) piano sheet

Des'ree (born Desirée Annette Weeks, 30 November 1968) is a British R&B recording artist who rose to popularity during the 1990s. She is well known for her hits: "Feel So High", "You Gotta Be", "Life", and "Kissing You" (from the soundtrack of the film William Shakespeare's Romeo + Juliet). Des'ree has not released any new material since 2003's Dream Soldier. She currently resides in Edmonton, Alberta, Canada. More piano sheets by Des'ree 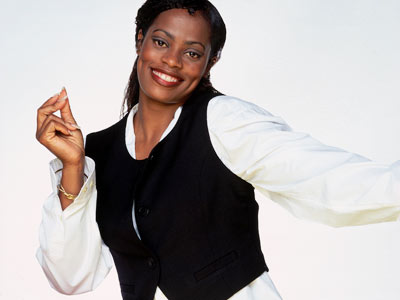