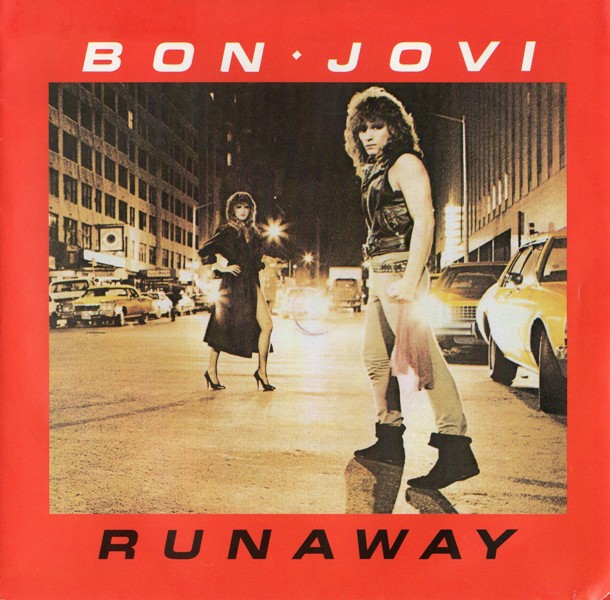 "Runaway" is a Bon Jovi song, written in 1980 and originally recorded in 1981 for the so-called "Power Station Demos". The recordings were primarily done by an ensemble simply known as Jon Bongiovi & The Rest. Lead guitar on the original 1980's track was Bon Jovi's neighbour, Dave Sabo (a.k.a. The Snake), who would later form the group Skid Row. One night after a show, Richie Sambora found Bon Jovi backstage and told him that he should be the guitarist. Bon Jovi wrote him off and did not think much of it but told him to learn the material and show up for rehearsal. Sambora was early and knew the material and Bon Jovi was impressed; in that moment, Sambora became the band's lead guitarist and Bon Jovi was born. Show Runaway piano sheet