Love is all around description

Love Is All Around" is a song composed by Reg Presley and originally performed by Presley's band, The Troggs, in D-major in 1967. Purportedly inspired by a television transmission of the Joy Strings Salvation Army band's "Love That's All Around",[1][2] the song was first released as a single in the UK in October 1967. On the UK Singles Chart, the record debuted at No.50 on 18 October 1967, peaked at No.5 on 22 November 1967, and spent 15 weeks on chart. On the US Billboard Hot 100, the record entered at No.98 on 24 February 1968, peaking at No.7 on 18 May 1968, and spending a total of 16 weeks on the chart. This version features a string quartet and a 'tick tock' sound on percussion. Show Love is all around piano sheet

Wet Wet Wet are a Scottish pop rock band that formed in the 1980s. They scored a number of hits in the British charts and around the world. The band is composed of Marti Pellow (vocals), Tommy Cunningham (drums, vocals), Graeme Clark (bass, vocals) and Neil Mitchell (keyboards, vocals). A fifth, unofficial member, Graeme Duffin (lead guitar, vocals), has been with them since 1983. More piano sheets by Wet Wet Wet 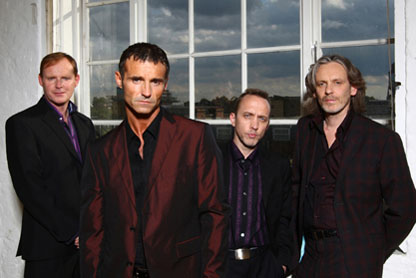