"Chariots of Fire" is an instrumental theme written and recorded by Vangelis for the soundtrack of the 1981 film of the same name. The recording has since been covered by numerous performers and used as theme music for various television programmes and sporting events. Show Chariots of Fire piano sheet 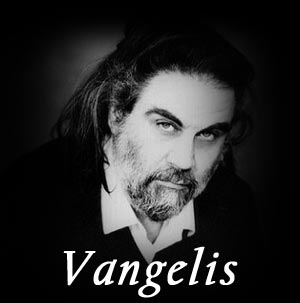