Under The Sea - The Little Mermaid Free Piano Sheet Music 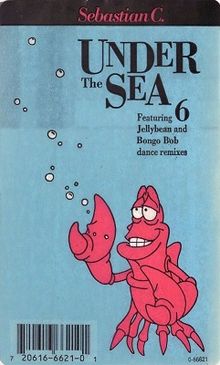 Under The Sea description

"Under the Sea" is a song from Disney's 1989 animated film The Little Mermaid, composed by Alan Menken with lyrics by Howard Ashman and based in the song "The Beautiful Briny" from the 1971 film Bedknobs and Broomsticks. It is influenced by the Calypso style of the Caribbean. The song was performed in the film by Samuel E. Wright. The track won the Academy Award for Best Original Song in 1989. The song is a plea by the crab Sebastian imploring Ariel to remain sea-bound, and resist her desire to become a human in order to spend her life with Prince Eric, with whom she has fallen in love. Sebastian warns of the struggles of human life while at the same time expounding the benefits of a care-free life underwater. Show Under The Sea piano sheet

"The Little Mermaid" (Danish: Den lille havfrue, literally: the little seawoman) is a popular fairy tale by the Danish poet and author Hans Christian Andersen about a young mermaid willing to give up her life in the sea and her identity as a mermaid to gain a human soul and the love of a human prince. Written originally as a ballet, the tale was first published in 1837 and has been adapted to various media including musical theatre and animated film. More piano sheets by The Little Mermaid 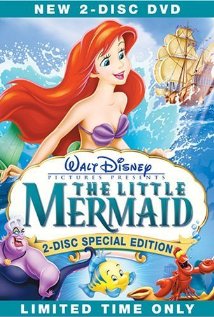