Her Most Beautiful Smile from Rurouni Kenshin description

Her Most Beautiful Smile is a song composed by Taro Iwashiro for Rurouni Kenshin. Rurouni Kenshin: Meiji Swordsman Romantic Story, also known as Rurouni Kenshin and Samurai X, is a Japanese manga series written and illustrated by Nobuhiro Watsuki. The fictional setting takes place during the early Meiji period in Japan. The story is about a fictional assassin named Himura Kenshin, from the Bakumatsu who becomes a wanderer to protect the people of Japan. Watsuki wrote this series upon his desire of making a shōnen manga different from the other ones that were published in that time, with Kenshin being a former assassin and the story taking a more serious tone as it continued. Show Her Most Beautiful Smile from Rurouni Kenshin piano sheet

Taro Iwashiro is a Japanese composer.
He has worked on music for many Japanese Television Series but is most well known for his musical scores for film. He has composed for both Red Cliff films, Shinobi: Heart Under Blade, Azumi, The Prince of Tennis, Rurouni Kenshin: The Motion Picture and Korean film Memories of Murder.
He was also lead composer for the Capcom video game Onimusha 2: Samurai's Destiny. In recent years, Iwashiro has often led the Tokyo Metropolitan Symphony Orchestra for his soundtracks such as the 2005 taiga drama Yoshitsune and a 2008 film Red Cliff. In 2006, he became a director of the secretariat of the orchestra. More piano sheets by Taro Iwashiro 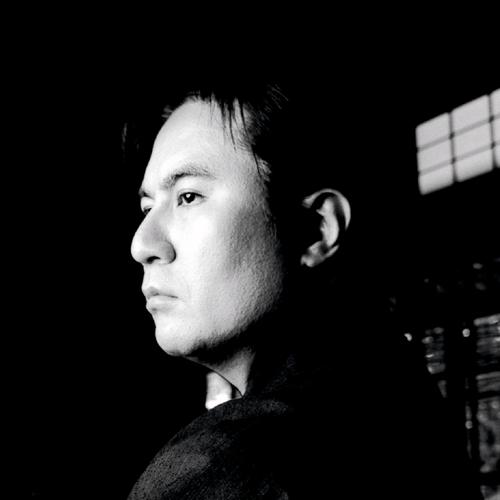