"Wire to Wire" is a song by Anglo-Swedish rock band Razorlight, written by singer Johnny Borrell, from their third album Slipway Fires. The song marked the band's fourth UK Top 5 single and their fifth to chart in the UK Top 10. The song is a piano-led track, described as "slow-burning". The accompanying music video was shot by Oscar nominated feature film director Stephen Frears. Show Wire to Wire piano sheet

Razorlight was a British based indie rock band formed in 2002 by lead singer and rhythm guitarist Johnny Borrell. The band are primarily known in the UK, having topped the charts with the 2006 single "America" and its parent self-titled album, their second. Along with Borrell, the last line up of the band consisted of drummer David 'Skully' Sullivan Kaplan, bass player Freddie Stitz and lead guitarist Gus Robertson. More piano sheets by Razorlight 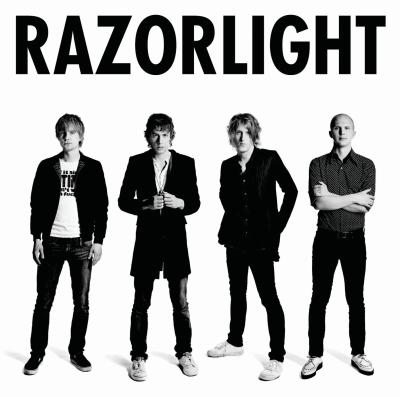