"Gangnam Style" is a K-pop single by the South Korean musician PSY. The song was released in July 2012 as the lead single of his sixth studio album PSY 6 (Six Rules), Part 1, and debuted at number one on South Korea's Gaon Chart. On December 21, 2012, "Gangnam Style" became the first YouTube video to reach a billion views. The phrase "Gangnam Style" is a Korean neologism that refers to a lifestyle associated with the Gangnam District of Seoul. The song and its accompanying music video went viral in August 2012 and have influenced popular culture worldwide since then. "Gangnam Style" received mixed to positive reviews, with praise going to its catchy beat and PSY's amusing dance moves (which themselves have become a phenomenon) in ... Show Gangnam Style piano sheet

Park Jae-sang, better known by his stage name Psy, stylized PSY, is a South Korean singer, songwriter, rapper, dancer, and record producer. Psy is known domestically for his humorous videos and stage performances, and internationally for his hit single "Gangnam Style." The song's refrain "Oppan Gangnam Style" (translated as "Big brother is Gangnam style", with Psy referring to himself) was entered into The Yale Book of Quotations as one of the most famous quotes of 2012. More piano sheets by Psy 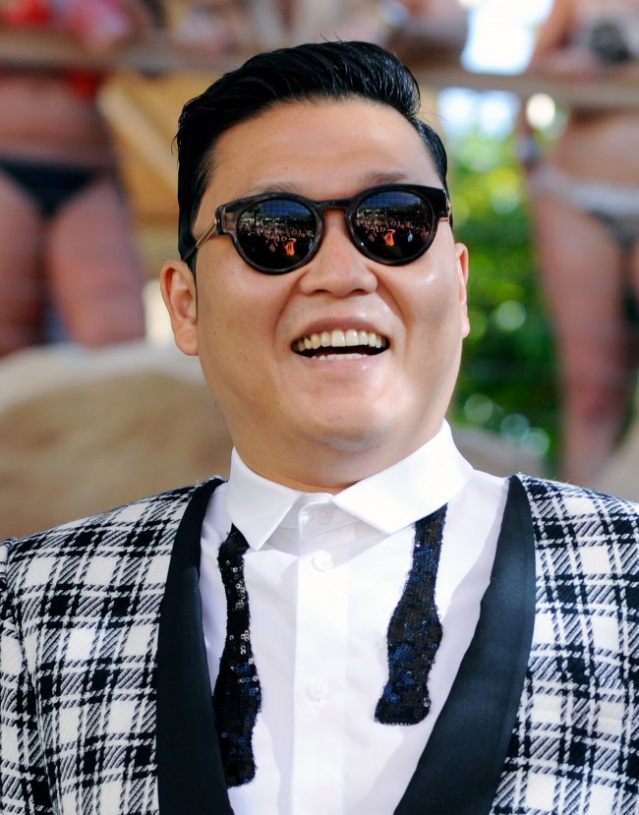