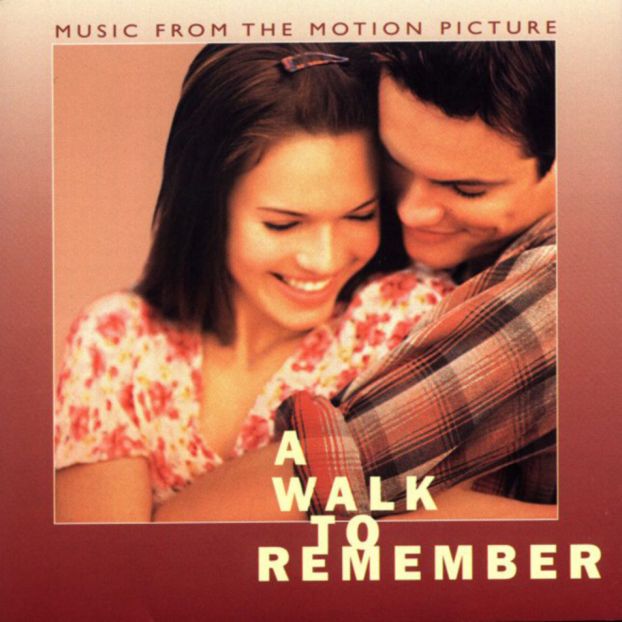 It's Gonna Be Love description

It's Gonna Be Love is a song by Mandy Moore from the film A Walk To Remember. A Walk to Remember is a 2002 American coming-of-age teen romantic drama film based on the 1999 romance novel of the same name by Nicholas Sparks. The film stars Shane West and Mandy Moore, was directed by Adam Shankman, and produced by Denise Di Novi and Hunt Lowry for Warner Bros. The novel is set in the 1950s while the film is set in 1998. Show It's Gonna Be Love piano sheet 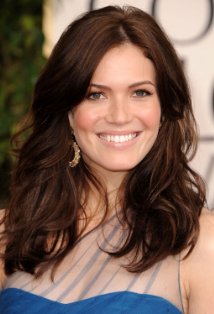