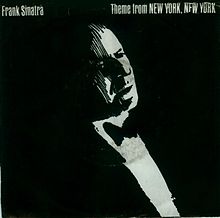 John Harold Kander (born March 18, 1927) is the American composer of a number of musicals as part of the songwriting team of Kander and Ebb. Kander began his Broadway career as substitute rehearsal pianist for West Side Story. The stage manager for West Side Story then asked Kander to play the auditions for her next show, Gypsy. During the auditions, Kander met the choreographer, Jerome Robbins, who suggested that Kander compose the dance music for the show in 1959. After that experience, he wrote dance arrangements for Irma la Douce in 1960. More piano sheets by John Kander

Alicia Keys - The Life
U2 - I Still Haven't Found What I'm Looking For
One Direction - I Would
John Legend - Tonight (Best You Ever Had) (feat. Ludacris)
Kelly Clarkson - Since U Been Gone
Awolnation - Sail
Alice Cooper - I Never Cry
Train - Drive By
K-Ci & Jojo - All My Life 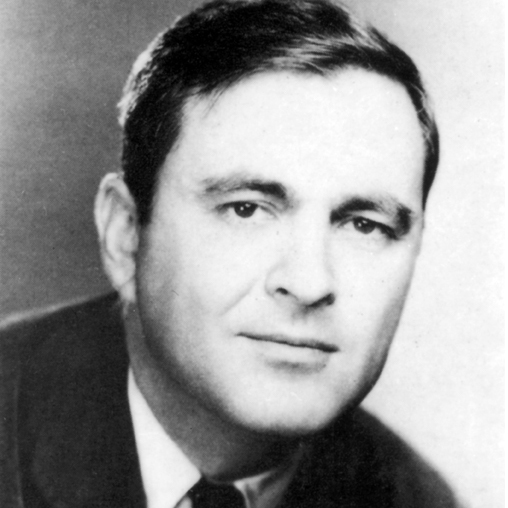