"Hands" is the first single released from Jewel Kilcher's second album, Spirit (1998). No commercial single was ever issued in the United States, and the singles that were issued internationally received the album version. The radio edit can be found only on promos for the single. Even without a physical release, it still reached number six on the Billboard Hot 100 and the video reached #1 on VH1's Top 10 Countdown. Show Hands piano sheet 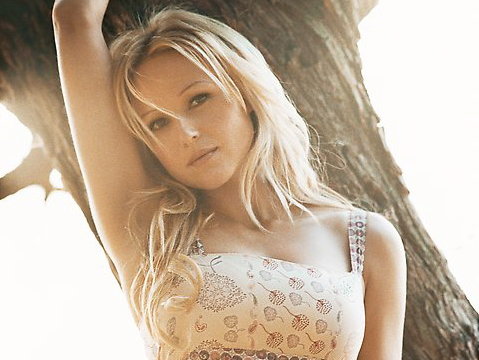