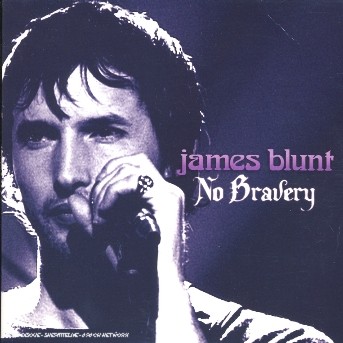 "No Bravery" is a pop rock song written by British singer James Blunt and Sacha Skarbek for Blunt's debut album Back to Bedlam. The song was produced by Tom Rothrock and Jimmy Hogarth and received a positive reception from music critics. The song is written about Kosovo war, in which Blunt was a soldier. It was released as the fifth single in April 2006, exclusively in France. The track peaked at #15 there. In the United States, "No Bravery" received heavy airplay but was not released as a single. Show No Bravery piano sheet

James Blunt - You're Beautiful
James Blunt - High
James Blunt - Goodbye My Lover
One Direction - Moments
Five for Fighting - Superman (It's Not Easy)
Depeche Mode - Heaven
10cc - The Things We Do for Love
Robbie Williams - Love Somebody
Francis Lai - Love Story Theme Song (Where Do I Begin?) 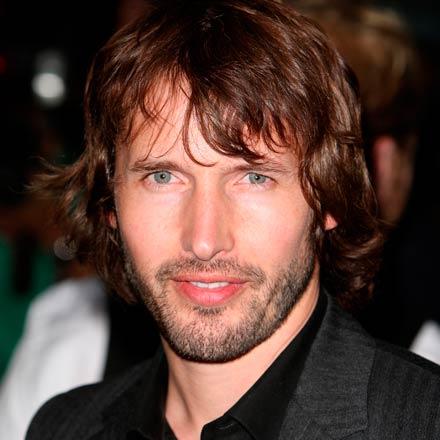