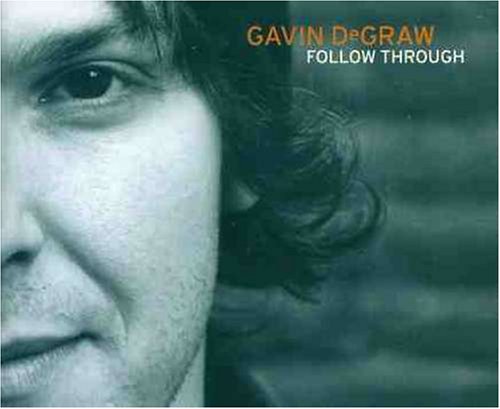 "Follow Through" is a single by Gavin DeGraw released in 2005. It is featured on his 2003 album Chariot. The song has been featured on several television shows, including One Tree Hill and Scrubs and, from 2008-2010, played in the UK and Italian advertisements for Carte D'or. Show Follow Through piano sheet