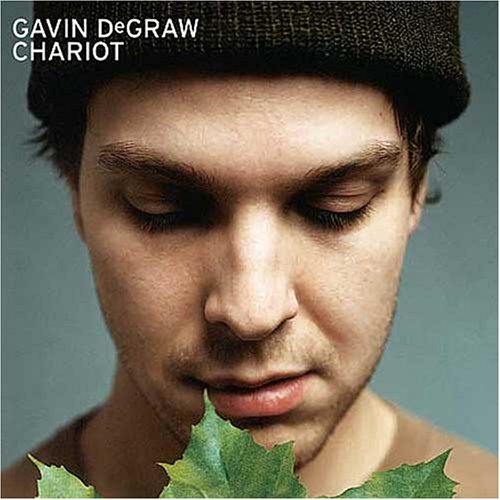 "Chariot" is a single by Gavin DeGraw released in 2005, taken from his 2003 album of the same name. It's believed the song addresses the overwhelming feeling Gavin felt when he moved to New York from his rural hometown. In the song, he is supposedly pleading for a chariot to come and take him home (i.e. "You'll be my vacation away from this place/ You know what I want"). DeGraw on "Chariot": "Chariot is a metaphorical vehicle for getting to a place in your mind that is a more broken down and laid back. It's somewhere to be just for a moment - instead of being wrapped up and living wherever you're living and consumed with what you're doing. It's a place to release and chill out." Show Chariot piano sheet