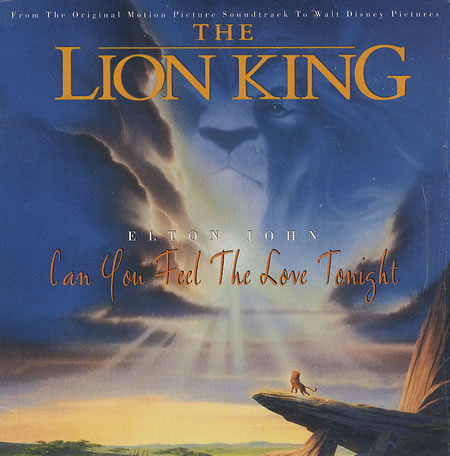 Can You Feel The Love Tonight description

"Can You Feel the Love Tonight" is a song from Disney's 1994 animated film, The Lion King, composed by Elton John with lyrics by Tim Rice. It was described by Don Hahn (the film's producer), Roger Allers and Rob Minkoff (the film's directors) as having "the most diverse history" in the film. It was a chart hit in the UK, peaking at #14 on the UK Singles Chart, and achieved even more success in the U.S., reaching a peak of #4 on the Billboard Hot 100. The song was a number-one hit in France. Show Can You Feel The Love Tonight piano sheet

Elton John - Can You Feel the Love Tonight - PianoHelp.net