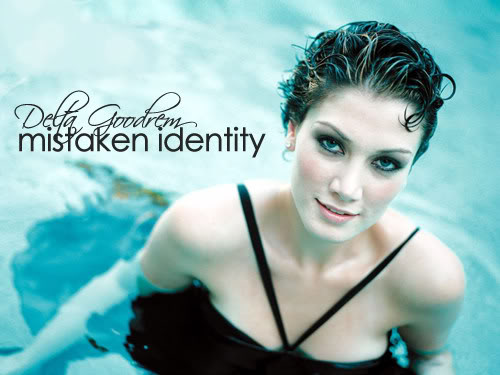 "Miscommunication" is a song by Australian singer Delta Goodrem from her second album, Mistaken Identity, released in Australia on 8 November 2004, a day before Goodrem's twentieth birthday. Music was one of the main comforts for Goodrem during the chemotherapy for Hodgkin's lymphoma cancer diagnosis.[6] Songs kept going around in her head: harmonies, melodies, lyrics, many deeper and darker than those that were on her debut album, Innocent Eyes. Goodrem states "It's a more grown up album". Show Miscommunication piano sheet