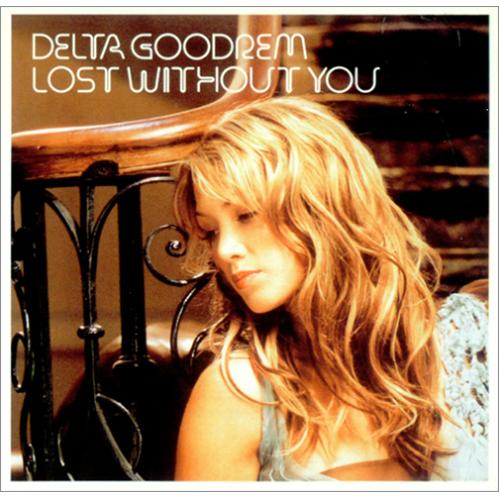 Lost Without You description

"Lost Without You" is a pop ballad written by Bridget Benenate and Matthew Gerrard, produced by Gerrard for Delta Goodrem's first album Innocent Eyes (2003). The song became Goodrem's second number-one single in Australia and also peaked in the top ten in New Zealand, the UK and Sweden. Goodrem re-mixed and recorded the song for the United States and the song was released there on 28 June 2005 as a digital download. Show Lost Without You piano sheet