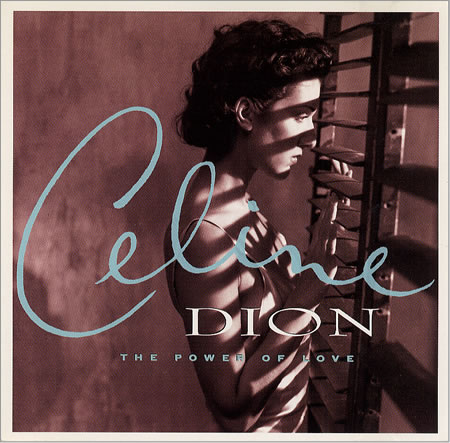 The Power of Love description

"The Power of Love" is a song co-written and originally recorded by Jennifer Rush. It has been covered by several artists, most notably by Laura Branigan, Air Supply, and Céline Dion, and translated into several languages, becoming a pop standard. "The Power of Love " is the second (if counting "When I Fall in Love" as first) single from Céline Dion's 1993 album, The Colour of My Love. It was released on November 1, 1993 in North America, in December in Japan, and the next year in the rest of the world. Show The Power of Love piano sheet