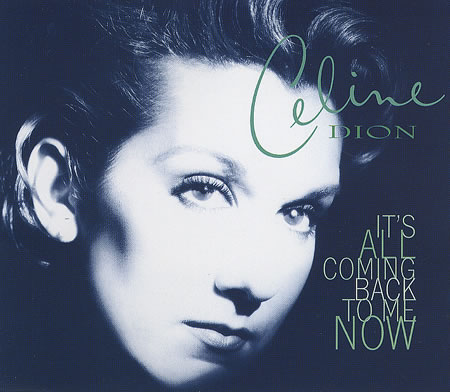 It's All Coming Back To Me Now description

"It's All Coming Back to Me Now" is a power ballad, written by Jim Steinman. According to Steinman the song was inspired by Wuthering Heights, and was an attempt to write "the most passionate, romantic song" he could ever create. The Sunday Times posits that "Steinman protects his songs as if they were his children". Meat Loaf had wanted to record "It's All Coming Back..." for years, but Steinman saw it as a "woman's song." Steinman won a court movement preventing Meat Loaf from recording it. Céline Dion went on to record it, which upset Meat Loaf because he was going to use it for a planned album with the working title Bat out of Hell III.[4] Alternately, Meat Loaf has said the song was intended for Bat out of Hell II and given ... Show It's All Coming Back To Me Now piano sheet