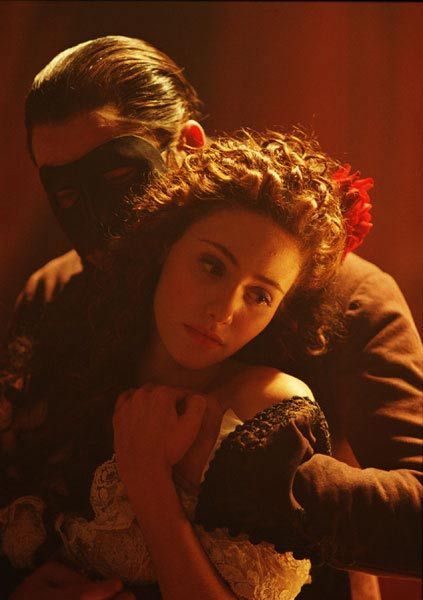 The Point of No Return (Phantom of the Opera) description