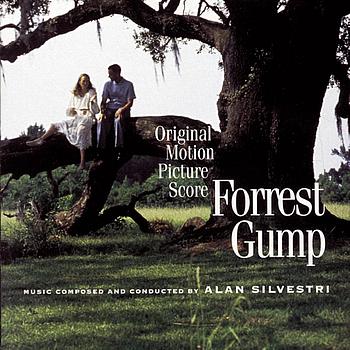 Forrest Gump is a 1994 American romantic drama film based on the 1986 novel of the same name by Winston Groom. The film was directed by Robert Zemeckis and starred Tom Hanks, Robin Wright, Gary Sinise and Sally Field. The story depicts several decades in the life of Forrest Gump, a naÃ Show Forrest Gump Main Title Song piano sheet