Contact is a 1997 American science fiction drama film adapted from the Carl Sagan novel of the same name and directed by Robert Zemeckis. The original score was composed by Alan Silvestri, most of which was released on August 19, 1997, by Warner Bros. Records. The full score is approximately an hour long, 44 minutes of which is on the CD, including every major cue. The CD track entitled "Good to Go" features a slightly different opening - a brief brass motif that is not in the film - but all other cues are identical in orchestration to the mix in the film. Show Contact Main Theme Song piano sheet 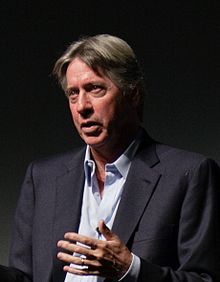