Send "Styx" Ringtones to your Cell 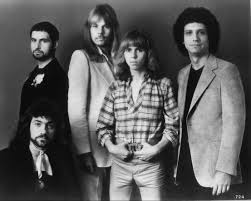