Sinéad Marie Bernadette O'Connor is an Irish singer-songwriter who rose to fame in the late 1980s with her debut album The Lion and the Cobra. O'Connor achieved worldwide success in 1990 with a cover of Prince's song "Nothing Compares 2 U". Since then, while maintaining her singing career, she has occasionally encountered controversy, partly due to her statements and gestures - such as her ordination as a priest despite being a woman with a Roman Catholic background - and her strongly expressed views on organised religion, women's rights, war, and child abuse. In addition to her nine solo albums her work includes many singles, songs for films, collaborations with many other artists and appearances at charity fundraising concerts. 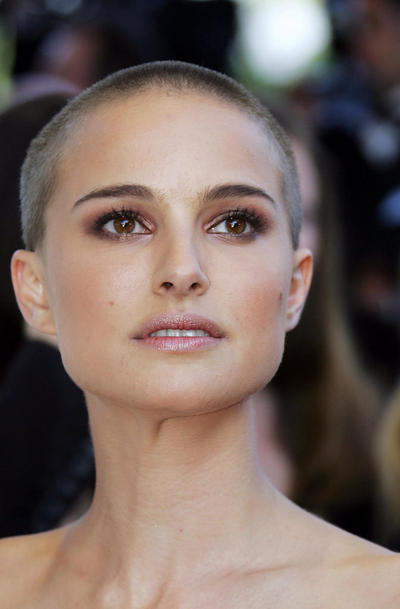