Send "Shaggy" Ringtones to your Cell

Orville Richard Burrell (born October 22, 1968), better known by his stage name Shaggy, is a Jamaican American Grammy Award-winning pop singer and rapper. He is known for his 1995 single "Boombastic" and 2000 single "It Wasn't Me". He is said to have taken his stage name from his shaggy hair. Shaggy, a Jamaican American, was born in Kingston, Jamaica, and at the age of 18 his family moved to the Flatbush area of Brooklyn, New York. In 1987, he took singing courses in Brooklyn and was discovered a year later, while singing in the streets with friends. 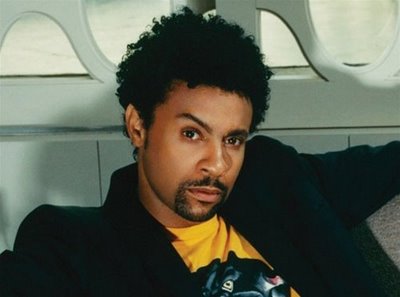