John Robert "Joe" Cocker OBE (born 20 May 1944) is an English rock and blues singer, who came to popularity in the 1960s, and is known for his gritty voice, his idiosyncratic arm movements while performing, and his cover versions of popular songs, particularly those of the Beatles. He is the recipient of several awards, including a 1983 Grammy Award for his #1 hit "Up Where We Belong", a duet he performed with Jennifer Warnes. He was ranked #97 on Rolling Stone's 100 greatest singers list. 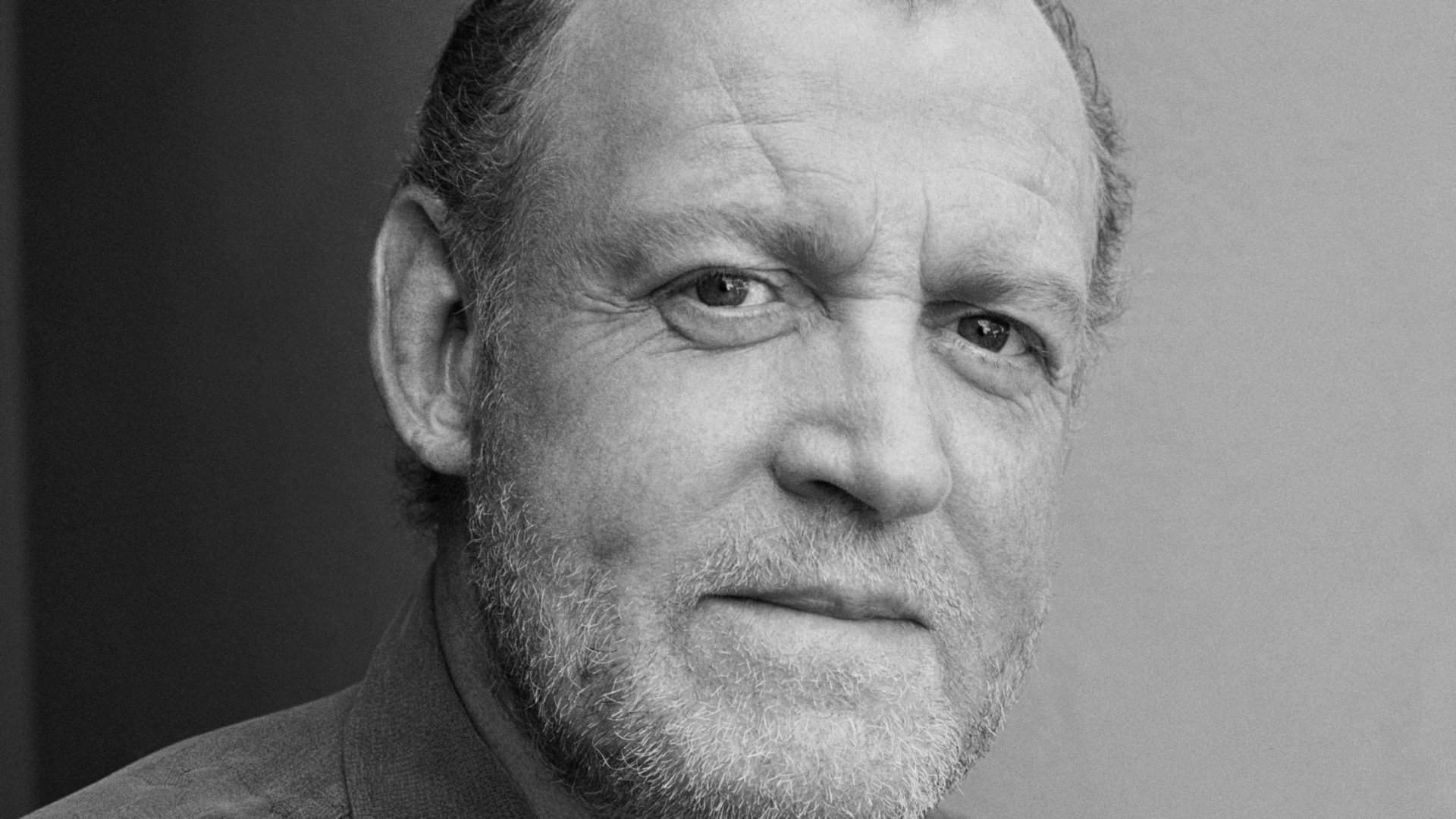