Jean-Jacques Goldman is a Grammy Award-winning French singer-songwriter. He is hugely popular in the French-speaking world, and since 2003 has been the second-highest-grossing French living pop-rock singer, after Johnny Hallyday. In the 1990s, he was part of the trio Fredericks Goldman Jones with a string of hits. 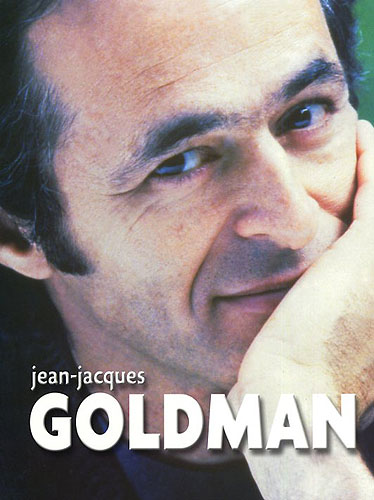