Irene Cara (born March 18, 1959) is an American singer and actress. She became famous for her role in the 1980 film Fame, earning her a Golden Globe nomination, and her recording of the song "Fame" became an international hit. Cara won an Academy Award in 1984 in the category of Best Original Song for co-writing "Flashdance... What a Feeling, which also became an international hit." 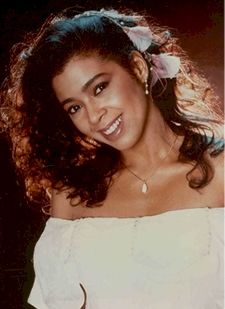