George Michael is an English musician, singer, songwriter, multi-instrumentalist and record producer. Michael rose to fame in the 1980s when he formed the pop duo Wham! with his school friend, Andrew Ridgeley. His first solo single, "Careless Whisper", was released when he was still in the duo and sold about six million copies worldwide.
As one of the world's best-selling music artists, Michael has sold more than 100 million records worldwide as of 2010. His 1987 debut solo album, Faith, has sold more than 20 million copies worldwide and made several records and achievements in the United States. Michael has garnered seven number one singles in the UK and eight number one hits on the Billboard Hot 100 in the US. In 2008, Billboard magazine ranked Michael the 40th most successful artist on the Billboard Hot 100 Top All-Time Artists list.
Michael has won numerous music awards throughout his 30-year career, including three Brit Awards - winning Best British Male twice, four MTV Video Music Awards, four Ivor Novello Awards, three American Music Awards, and two Grammy Awards from eight nominations. 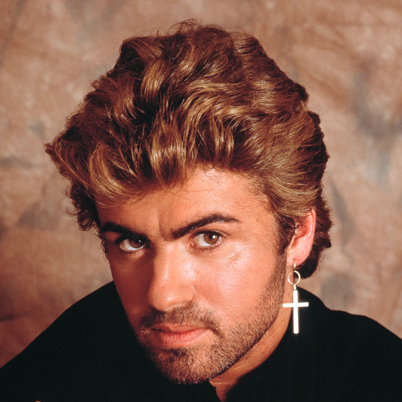