Isabelle Geffroy, better known by the nickname Zaz, is a French singer mixing jazzy styles, French variety, soul and acoustic. She is famous for her hit "Je Veux", from her first album, Zaz, released on 10 May 2010. More piano sheets by Zaz

Christina Perri - Jar of Hearts
Nicki Minaj - Pound the Alarm
Alicia Keys - Troubles
Jennifer Lopez - On the Floor (feat. Pitbull)
The Script - Six Degrees Of Separation
Britney Spears - One Kiss from You
98 Degrees - My Everything
Alicia Keys - A Woman's Worth
The Doors - Riders On The Storm 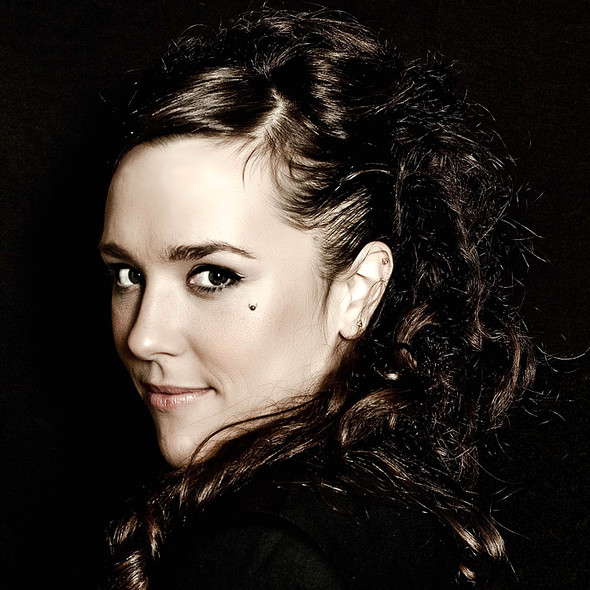