U Remind Me description

"U Remind Me" is a 2001 single from Usher's 2001 album 8701. It was the first American single from the album (as "Pop Ya Collar" was only included in some editions of 8701). The single topped the United States Billboard Hot 100 Singles Chart on July 7, 2001 and reached the top five in the United Kingdom and Australia. The song is about a man who meets a woman who seems like a nice catch, but he decides not to enter a relationship with her because she looks too much like an ex-girlfriend with whom he had a bad breakup. The video features Chilli of TLC. Show U Remind Me piano sheet 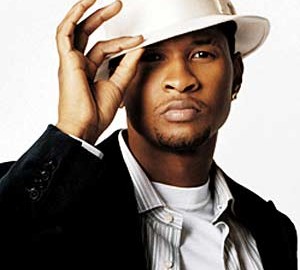