"Un-Break My Heart" is a song by American recording artist Toni Braxton, taken from her second studio album, Secrets (1996). The R&B ballad was written by Diane Warren. Braxton expressed a dislike for the song; however, L.A. Reid was able to convince the singer to record it and include on her album. It was released as the second single from the album in July 10, 1996, through LaFace Records. Lyrically, the song alludes to a "blistering heartbreak" in which Braxton begs a former lover to return and undo the pain he has caused. It won a Grammy Award for Best Female Pop Vocal Performance in 1997. Show Unbreak My Heart piano sheet

Braxton topped the Billboard 200 with her 1993 self-titled debut album and continued that streak with her second studio album, Secrets, which spawned the number-one hits "You're Makin' Me High" and "Unbreak My Heart". Although she had successful albums and singles, Braxton filed for bankruptcy, but then returned with her chart-topping third album, The Heat (2000) which included the international hit single "He Wasn't Man Enough". In 2009, she returned to the spotlight with "Yesterday", a #12 R&B hit which served as the first ... More piano sheets by Toni Braxton 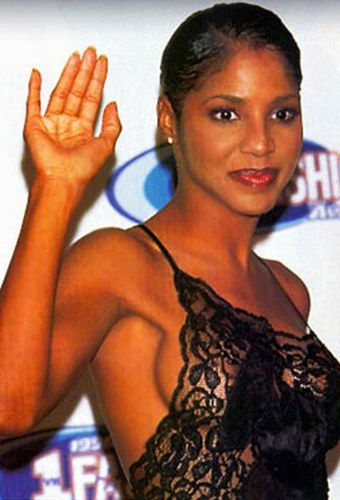