A-ha - The Sun Always Shines on T.V.
Tori Amos - Smells Like Teen Spirit
Wet Wet Wet - Love is all around
Alicia Keys - If I Ain't Got You
Bryan Adams - Do I Have to Say the Words?
Razorlight - Wire to Wire
The Rolling Stones - Paint It, Black
Bob Dylan - Mozambique
Bread - Make It with You 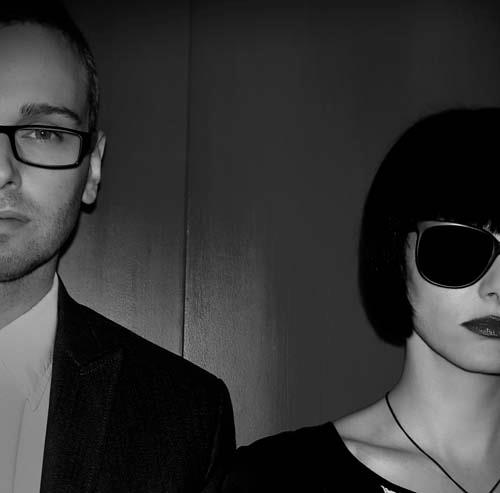