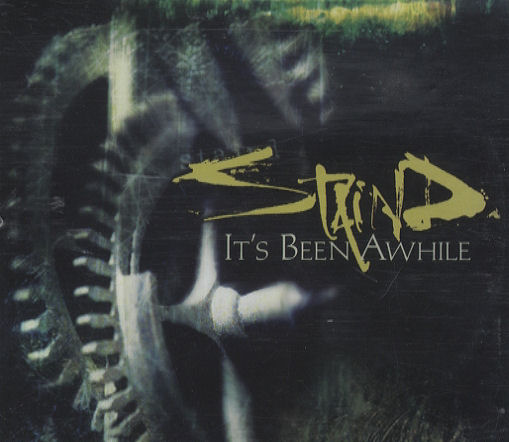 It's Been Awhile description

"It's Been Awhile" is the title of a song by American alternative metal band Staind. It was released in April 2001 as the lead single from their album, Break the Cycle. The song is stylistically different from the other tracks on the album, which are nu metal/alternative metal songs and is considered by many critics and fans to be the first sign of Staind's transition from a nu metal to post-grunge band which would evolve on the band's next three albums. The song, along with another hit Outside, was originally recorded with J-CAT, another band formed by Lewis. The only diffrence in the J-CAT version is that there is no chourus. Show It's Been Awhile piano sheet

Staind is an American rock band that was formed in 1995 in Springfield, Massachusetts. For 17 years, the band consisted of lead vocalist and rhythm guitarist Aaron Lewis, lead guitarist Mike Mushok, bassist Johnny April, and drummer Jon Wysocki (who left in May 2011). To date, the band has recorded seven studio albums: Tormented (1996), Dysfunction (1999), Break the Cycle (2001), 14 Shades of Grey (2003), Chapter V (2005), The Illusion of Progress (2008), and their self-titled album (2011). The band has had five chart-topping singles and sold over 15 million records worldwide.
Staind play a form of post grunge with varying elements from alternative metal, nu metal and alternative rock. Topics of their lyrics cover issues of depression, relationships, finding oneself, betrayal and even Lewis' thoughts about becoming a father in the ... More piano sheets by Staind

Rihanna - You da One
Ace of Base - All That She Wants
Britney Spears - Toxic
Aretha Franklin - The Shoop Shoop Song (It's in His Kiss)
Bruno Mars - Young Girls
Barbra Streisand - The Way We Were
Rihanna - Only Girl (In the World)
DJ Fresh - Hot Right Now (feat. Rita Ora)
The Fray - How to Save a Life 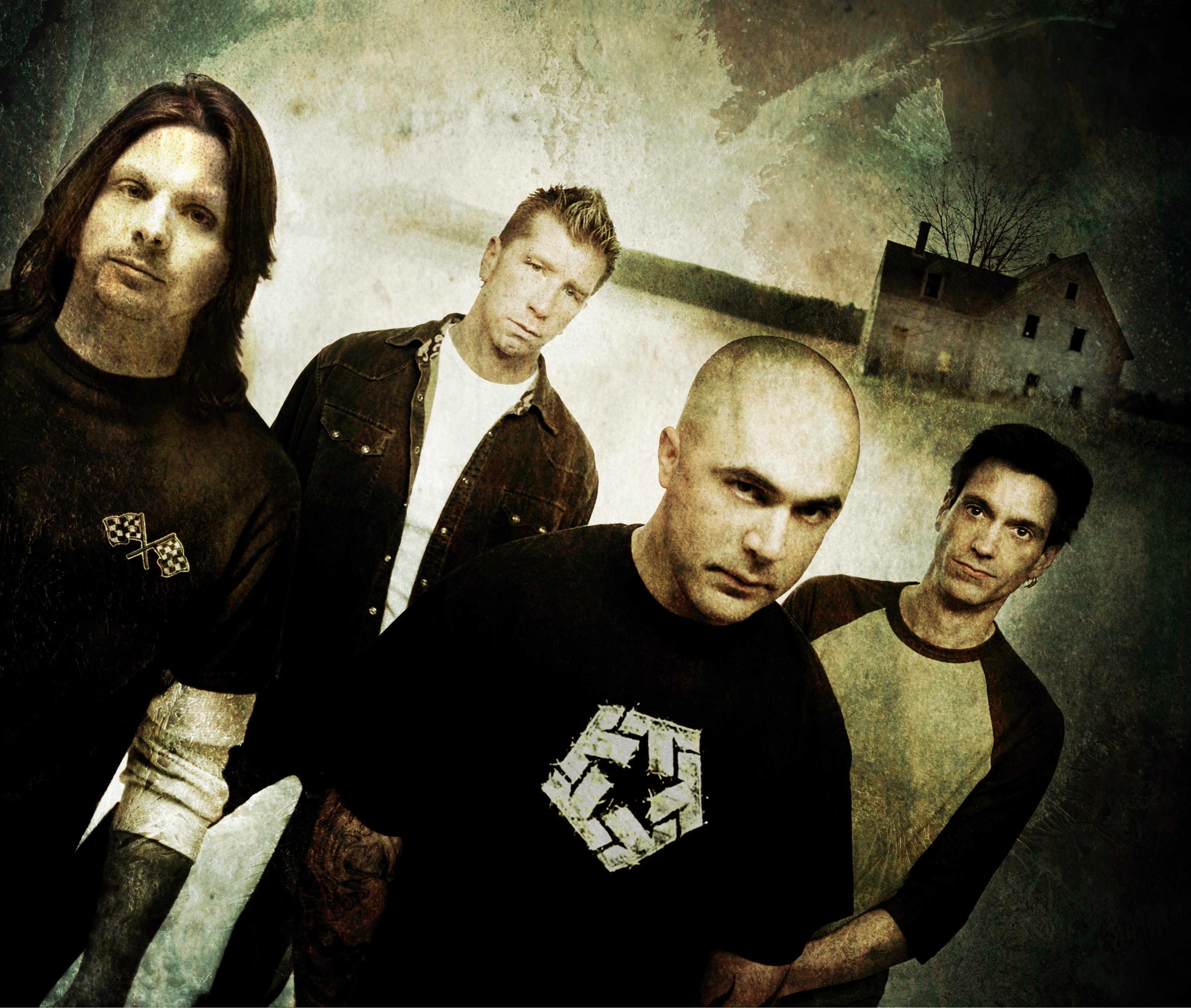