"Karma Police" is a song by English alternative rock band Radiohead from their 1997 third studio album OK Computer. The song's title and lyrics derive from an in-joke among the band, referring to the Hindu theory of cause and effect, known as karma. "Karma Police" was released as the second single from OK Computer, and became a commercial success, charting at number eight on the UK Singles Chart and number fourteen on the US Hot Modern Rock Tracks. Critical reception to the single was also favourable. Show Karma Police piano sheet

Radiohead - Everything In Its Right Place
Justin Bieber - Die in Your Arms
Josh Groban - Canto Alla Vita
Flo Rida - Wild Ones (feat. Sia)
Maroon 5 - Moves Like Jagger
Justin Timberlake - Right for Me
Anouk - Pictures on Your Skin
Alabama - I'm in a Hurry (And Don't Know Why)
Gym Class Heroes - The Fighter 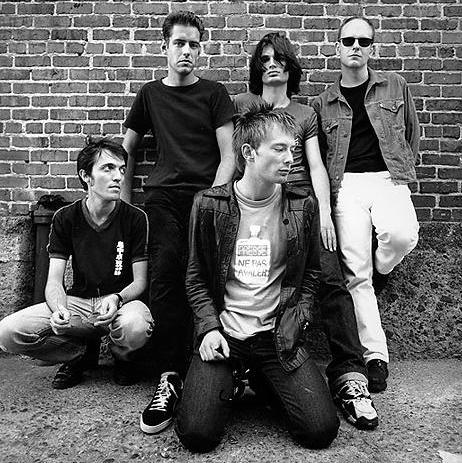