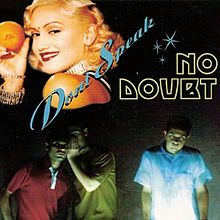 "Don't Speak" is a song by the American rock band No Doubt. It was released in 1996 as the third single from the band's third studio album, Tragic Kingdom (1995). Vocalist Gwen Stefani wrote the song about her bandmate and ex-boyfriend Tony Kanal shortly after he ended their seven-year relationship together. Despite the song's popularity, "Don't Speak" did not chart on the Billboard Hot 100 (as rules of the times required commercial singles for charting and one was not issued for the song), but it did reach number one on the Billboard Hot 100 Airplay for sixteen weeks. The single also reached number one in Australia, Canada, the Netherlands, New Zealand, and the United Kingdom, being No Doubt's most successful international singl... Show Don't Speak piano sheet

No Doubt is an American rock band from Anaheim, California, that formed in 1986. Since 1989 the group has consisted of vocalist Gwen Stefani, guitarist and keyboardist Tom Dumont, bassist and keyboardist Tony Kanal, and drummer Adrian Young. Since the mid-1990s in live performances they have been supported by trumpeter Stephen Bradley and trombonist Gabrial McNair. More piano sheets by No Doubt 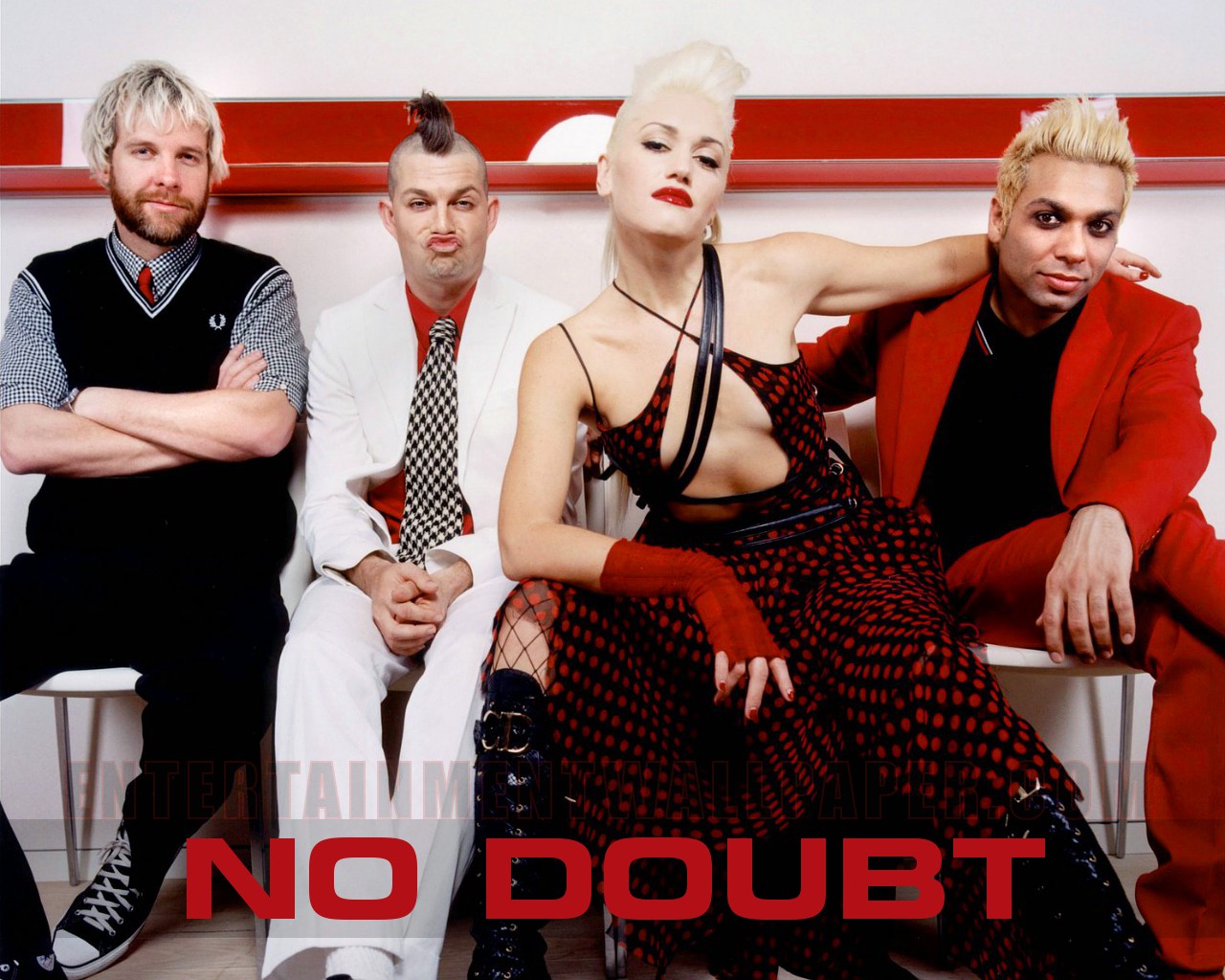