This I Promise You - N Sync Free Piano Sheet Music

This I Promise You description

"This I Promise You" is a ballad by 'N Sync, released as the third single in America and the fourth single in Europe from their second studio album, No Strings Attached, in 2000. The song was composed by pop singer Richard Marx, who would later record the song twice, first for the Japanese release of his album Days in Avalon similar to the 'N Sync version, and again as a rock song for the European version of his Stories To Tell album. "This I Promise You" was the group's fifth top-ten single in the U.S., reaching number five on the Billboard Hot 100 chart in the autumn of 2000. In addition, the song spent 13 weeks at number one on the Billboard Hot Adult Contemporary Tracks chart, the group's first song to do so. The single was le... Show This I Promise You piano sheet

N Sync - (God Must Have Spent) A Little More Time on You
Pink - Get the Party Started
Norah Jones - What Am I to You?
Olivia Newton-John - Look at Me, I'm Sandra Dee (Grease)
The Corrs - Rebel Heart
Florence and the Machine - Kiss with a Fist
Hollywood Hotel - Blue Moon
Muse - Feeling Good
Justin Timberlake - Like I Love You 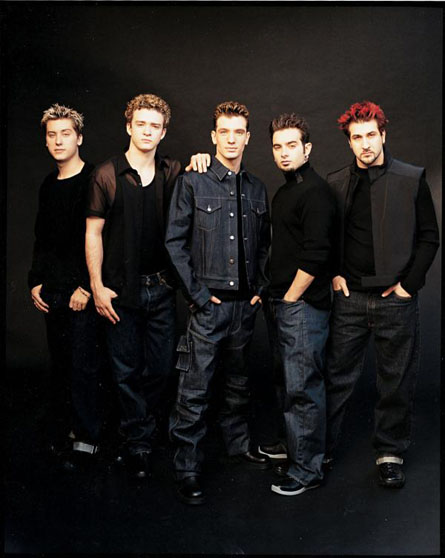