"Survival" is a song by the English alternative rock band Muse. The track is the first single from the band's sixth studio album, The 2nd Law. It was announced on 27 June that "Survival" would serve as the official song for the London 2012 Olympics and was released following its premiere on BBC Radio 1. Bellamy and his fellow band members brought the song to Olympic staff, who "said they'd love to use it as the official tune." The track, Bellamy noted, "expresses a sense of conviction and determination to win." Show Survival piano sheet 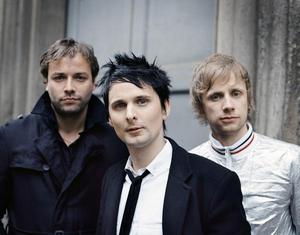