"Feelings" is a song based on a melody composed by Loulou Gasté and made famous by Brazilian singer Morris Albert, who recorded it as a single released in 1974 that later appeared as the title track of his 1975 debut album. The song's lyrics, recognizable by their "whoa whoa whoa" chorus, concern the singer's inability to "forget my feelings of love". Albert's original recording of the song was very successful, performing well internationally. "Feelings" peaked at #6 on the pop and #2 on the Adult Contemporary charts in America. Over the next few years "Feelings" was performed by many other vocalists including Ella Fitzgerald, Nina Simone, José José, Caetano Veloso, Frank Sinatra, Engelbert Humperdinck, Shirley Bassey, Glen Cam... Show Feelings piano sheet

Albert is best known as a one-hit wonder for his 1975 international hit single "Feelings", a soft rock piece that hit the top-5 in both the United States and United Kingdom. More piano sheets by Morris Albert 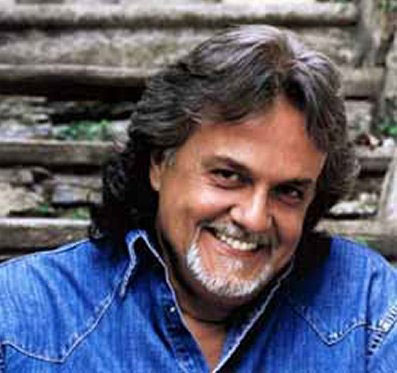