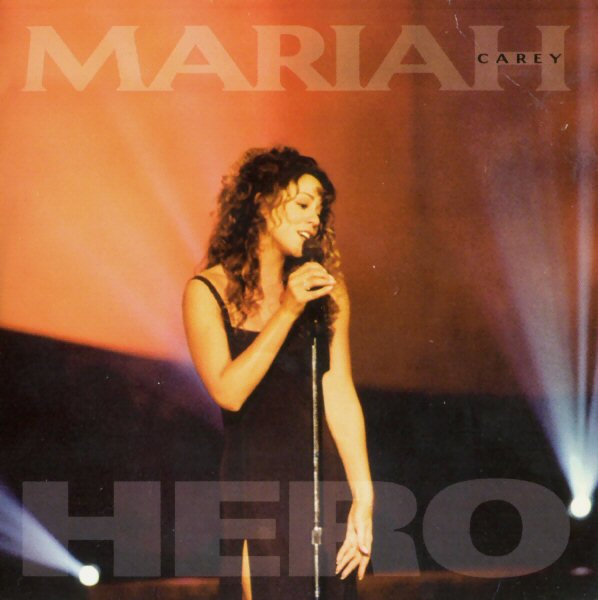 "Hero" is a song by American singer-songwriter Mariah Carey. It was released on October 19, 1993 by Columbia Records as the second single from Carey's third studio album, Music Box (1993). Originally intended for Gloria Estefan, the song was written and produced by Carey and Walter Afanasieff. While writing the song, Carey did not connect to its style or sound, therefore forfeiting it over to the soundtrack of the film of the same name. However, after being convinced to keep it, she personalized it, giving it a more pop and R&B melody, as well as changing some of the lyrics to more precisely fit her personality. Lyrically, the song is regarded as one of Carey's most inspirational and personal ballads, with its protagonist declarin... Show Hero piano sheet

Mariah Carey[1] (born March 27, 1970) is an American singer, songwriter, record producer, and actress. She made her recording debut in 1990 under the guidance of Columbia Records executive Tommy Mottola, and released her self-titled debut studio album, Mariah Carey. The album went multi-platinum and spawned four consecutive number one singles, on the U.S. Billboard Hot 100 chart. Following her marriage to Mottola in 1993, a series of hit records, including Emotions (1991), Music Box (1993) and Merry Christmas (1994), established her position as Columbia's highest-selling act. Daydream (1995), made music history when the second single, "One Sweet Day" a duet with Boyz II Men, spent a record sixteen weeks on top of the Billboard Hot 100, and remains the longest-running number-one song in US chart history. During the recording of the album, ... More piano sheets by Mariah Carey