"Same Love" is a 2012 single by Seattle-based rapper Macklemore and producer Ryan Lewis, it is released as the fourth single of their album The Heist, and it features vocals by Mary Lambert. The song talks about legalizing gay marriage and was made during the campaign of a bill called Washington Referendum 74 which allows same-sex marriages in Washington state. The song reached number 89 on the Billboard Hot 100 in the United States and reached number 1 on New Zealand and Australia top 40 charts. Show Same Love (feat. Ryan Lewis & Mary) piano sheet 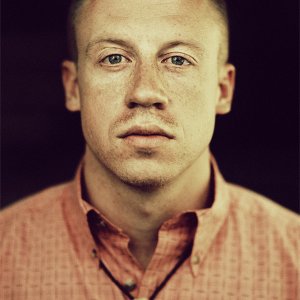